In the last year, as I've had an opportunity to review the quality of your legal work for the Village of Miami Shores I have expressed my personal opinion that the Village could do a lot better, and probably for less money.

I appreciate the value of an institutional memory, but after having been the Village Attorney for what I gather has been over 25 years, I think the Village Council should start thinking about looking to replace you, and it would be my recommendation - although that's only a rhetorical comment, since I don't expect that the Council would consider any recommendation I might make - that they consider hiring a full-time in-house attorney, because you have gotten very expensive, and quite frankly have developed a bad attitude to accompany your high costs.

Two examples in the last week I think support my claim.

The first example occurred after last week's Village Council meting, when a resident told you that he wanted to talk with you for a moment, and you brushed him aside by telling him, "Not now. I'm off the clock."

You did say that because I was two feet away from you when you said it, and you brushed by me on your way out of the Chambers and walked down the hall.

It's bad enough that the Council decided to restrict the ability of residents to engage in substantive conversations during Council meetings with the Council members, but both Mayor Burch, and now Mayor Glinn have  made a point of stating that residents have ample opportunities to talk with them, or any Village employee before or after meetings.

To tell a resident, at the end of a Council meeting that you're "off the clock," not only makes a mockery of the claim by the Mayor that residents have ample opportunity to speak with Village officials and employees after a Council meeting, but more importantly, reveals a decidedly arrogant attitude on your part about your obligations and responsibilities as a Charter Officer of the Village.

Which beings me to my second example.

I send those emails to all of the elected members of the Village Council, and to the 3 Charter Officers defined as such in the Village Charter.

On two occasions you have written to me to "unsubscribe" you from these emails.

I ignored you the first time, but I'm not going to ignore you this time.

I am a property owning, tax paying resident of the Village. It is my right to communicate with both the elected officials and Charter Officers of the Village on any and all issues involving the management, operation and decision-making that is undertaken by these and all other employees of the Village.

iIf you don't wish to read what I write, that is your right and privilege, but that right does not allow you to attempt to impinge on my rights to write to you, or to attempt to dictate to me that I cease including you in the list of the Village officials to whom I send those communications having to do with Village business and activities.

So, kindly cease and desist from writing me anymore about unsubscribing you.

Even in these troubling times I still woke up this morning as an American citizen with the right of redress to my elected and public officials, and if you don't like it, then you know the way to federal court, or, give me a good reason, and I'll take you to federal court. 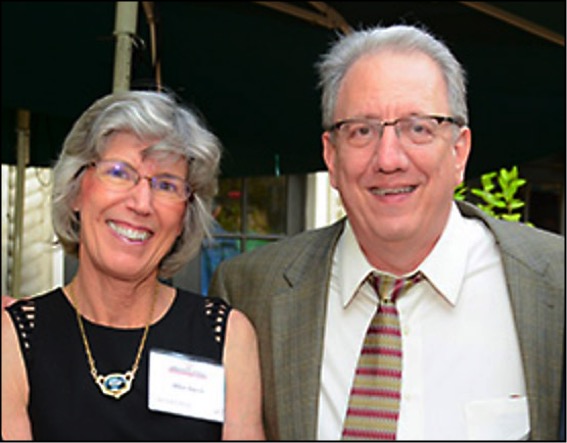