MIAMI SHORES POLICE UNION CASTS A "NO CONFIDENCE" VOTE AGAINST ONE OF THE COMMAND STAFF THAT THE CHIEF IMPORTED FROM HIALEAH.

The letter describes in detail not only the dissatisfaction that the police officers in Miami Shores have about one of their Command Staff, but also explains the process that the FOP went through not to embarrass the Chief.

In most situations like this, a vote of No Confidence is cast against the Chief because he/she is the ultimate person responsible for the people on their Command Staff.

I have been told, and others in the community have been told,  that because of the Chief's refusal to respond to the concerns of the officers over the continued employment of Lieutenant Somohano, there might soon be a vote of NO CONFIDENCE against the Chief.

For all of those folks who continue to deny the reality that Miami Shores is in deep trouble, this wake up call should make everyone in the Village wake up and smell the shit. 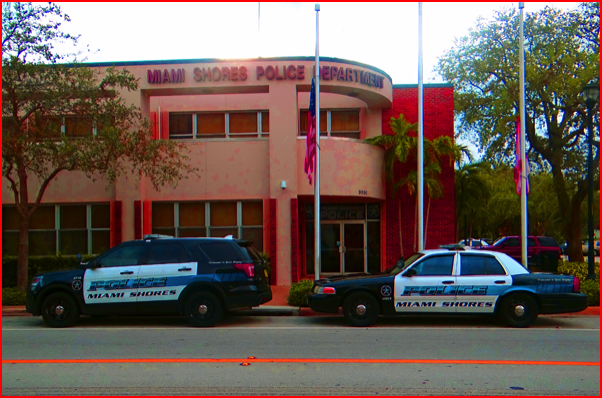